Watts Named to Achievers Under 40 List by The Journal Record 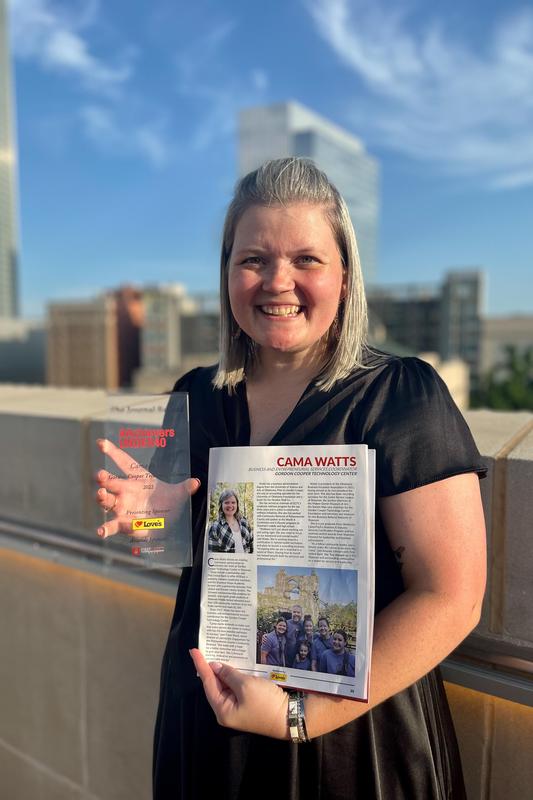 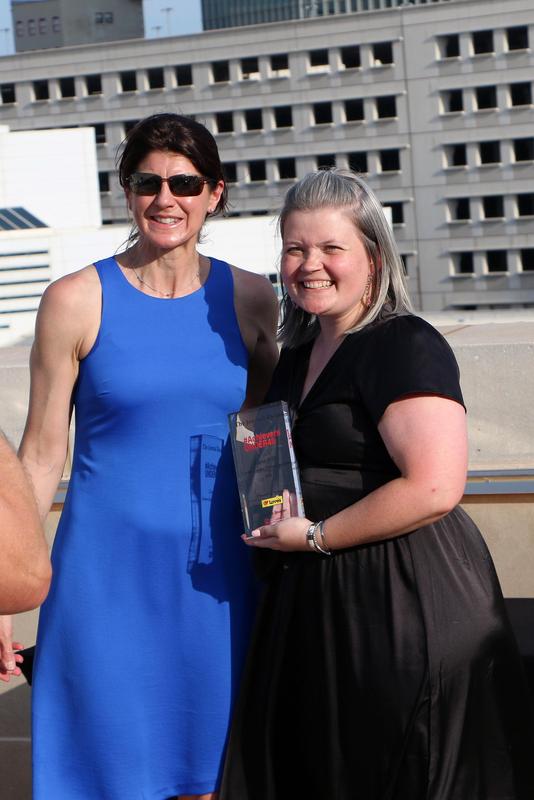 GCTC's Cama Watts was one of 45 to be added to the publication's 2022 Achievers Under 40 class.

Watts is part of The Journal Record’s 19th class of Achievers Under 40 and was nominated for the award by Amanda Johnson of First United Bank.

“In addition to professional success, the Achievers Under 40 program honors civic engagement and good works in our Oklahoma communities,” said Joe Dowd, editor of The Journal Record. “The 19th class of honorees has made service a priority and has shined during challenging times.”

Watts became the small business and entrepreneurial services coordinator at GCTC in 2017. During that time she helped GCTC connect with community partners including First United Bank, Pioneer Library System and Shawnee Public Schools to offer programs and events like 40East, a quarterly women’s leadership luncheon, and Shawnee Shops Academy, a 10-week entrepreneurship academy for seventh and eighth graders at Shawnee Middle School.

Away from Gordon Cooper, Watts is an active member of several organizations including the Oklahoma Business Incubators Association, the Junior Service League of Shawnee, the Mabee-Gerrer Museum of Art and the Business Referral Network of Shawnee.