Preparing people for success in the workplace, education, and in life.

Gordon Cooper Technology Center is a public career and technology education center located in Shawnee, Oklahoma at the intersection of Interstate 40 and State Highway 18. It is part of the Oklahoma Department of Career and Technology Education system. The school is named for Gordon Cooper, an American aeronautical engineer, test pilot, and one of the seven original Mercury astronauts, the first manned space program of the United States. Cooper piloted the longest and final Mercury spaceflight in 1963. He was the first American to sleep in space during that 34-hour mission and was the last American to be launched alone into space. In 1965, Cooper flew as command pilot of Gemini 5. The school was founded in 1968 and serves around 1,000 full-time students and has over 15,000 short-term enrollments annually. Since opening in 1970, GCTC has gained a reputation for excellence, and is viewed as one of the nation's premier educational and training institutions. Gordon Cooper has been recognized as a Gold Star school eight times since the year 2000.
Read more 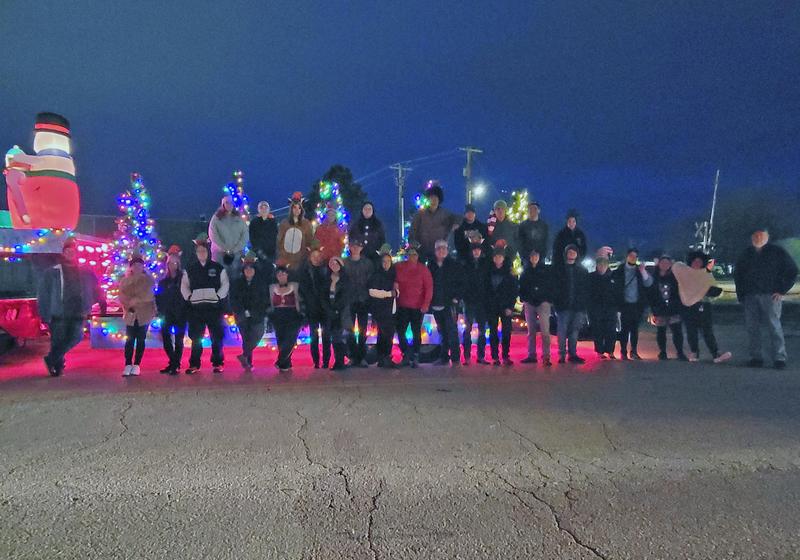 Pre-Engineering students help to promote STEM in the community 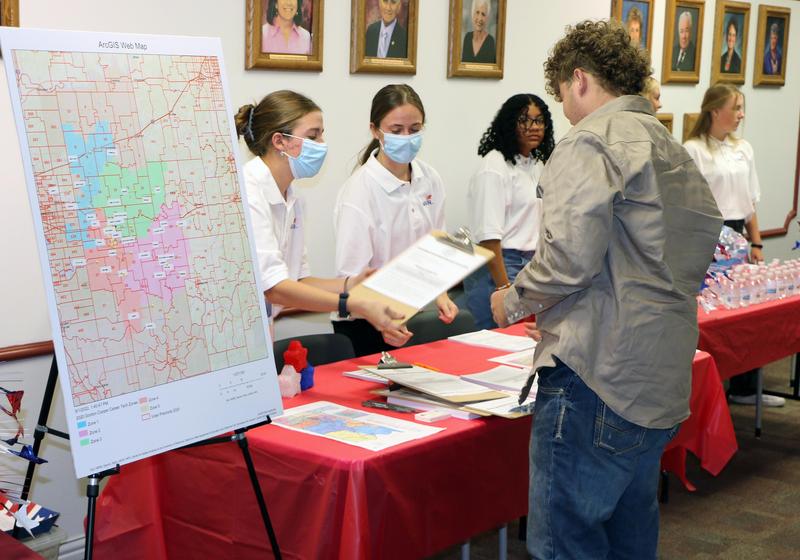